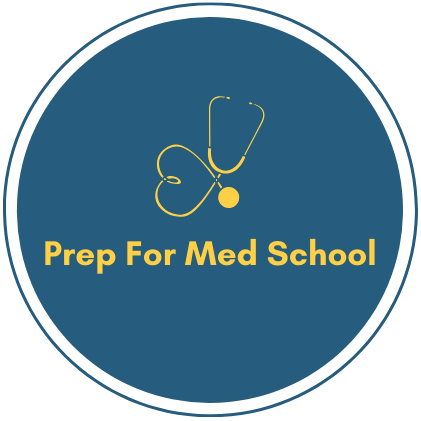 8 Sobering Statistics About a Career in Pharmacy

Although the field of healthcare experiences a surge in demand as people live longer and medical care increases, not all medical professions enoy the same level of growth. While the American Association of Medical College (AAMC) estimate a physician shortage of 122,000 by 2032, the job prospect for pharmacists is not anywhere near as urgent. Before considering a career as a pharmacist, take a look at these sobering statistics. 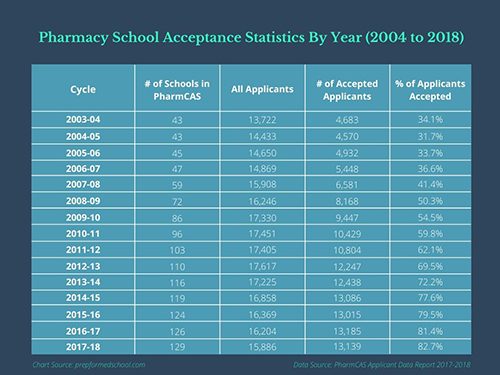 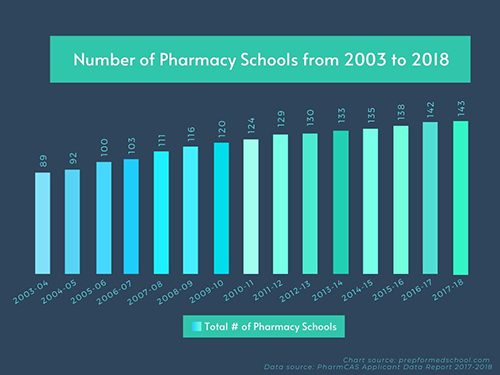 5. Average salary for starting pharmacists have been on the decline. A study based on self-reporting of new pharmacists showed that average starting salary declined from $111,500 in 2013 to $108,500 in 2017.

6. According to the National Association of Boards of Pharmacy (NABP), 73% of US-licensed pharmacists reported a birth date of 1960 or later. However, data collected on retirement age pharmacists in Illinois show that 44.8% of pharmacists over the age of 65 still practice. As cost of retirement rises people live longer, the workforce is expected to see a good portion of people work past 65. According to Data USA , the average age of a pharmacist is 41.7.

7. According to an AACP workforce study, the number of licensed pharmacists that are not working in any profession more than doubled, from 9.7% in 2009 to 22% in 2014. Note that those who are licensed and unable to find a job and those who are licensed but retired are both counted for in this data. Clinical pharmacist Joy Sweeney wrote in Pharmacy Today that she expects the unemployment rate of pharmacists to be hovering at 10 percent based on BLS date and the above AACP workforce study.

8. According to Drugs Channels Institute, the average salary of pharmacists grew at a slower pace than that of all healthcare workers.

My name is Tri and I am the webmaster of the site.
All Posts » 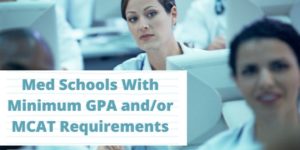 The paradox of medical school is that most schools do not have minimum requirements for GPA and test scores (MCAT), yet have the highest admission

Medical Schools By Median GPA and MCAT (and LizzyM)

The following list is a compilation of United States Medical Schools and the median GPA and median MCAT of their latest first year students. The 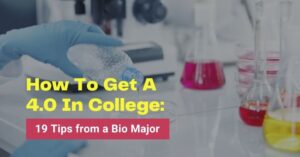 Whether we like it or not, grades are an important part of college. Depending on your career path and if you are going to graduate

Your Chance of Getting Into Med School With 3.2 GPA

Applying to medical school is extremely competitive. Out of all professional degree programs, it is the most selective. So you maybe wondering what your chances

Read More »
NextYour Chance of Getting Into Med School With 3.2 GPANext